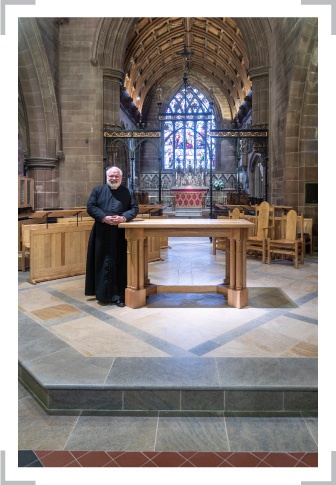 Bob originates from the fishing town of Fraserburgh on the extreme North East coast of Scotland. As a teenager Bob’s experience of Church broadened from the Independent Evangelical Church supported by one side of the family and the Baptist Church supported by the other in which he was nurtured in faith when he was appointed as organist and choirmaster at Fraserburgh Old Parish Church. It was a beginning of a passionate commitment to parish ministry and when a love of liturgical worship was born. Bob changed his direction from wanting to study music to following a sense of call to ministry and so, in 1982, travelled to London to begin studies at the London Bible College.

In 1985 Bob was ordained into the ministry of the Baptist Church and began work as an Assistant Minister to the Revd Humphrey Vellacott at Vernon Baptist Church, Kings Cross. After 18 months Bob was sent from there to plant the Stoke Newington Baptist Church, eventually heading up a small group of Church plants from that mother Church and leading a ministry team of 7. In 1993 Bob moved to the Midlands and served Hinckley Baptist Church for 4 years.

In 1997 Bob ‘converted’ to Anglicanism and was licensed as a Reader in 1999 and was made Deacon in 2004 and ordained Priest in 2005. He served his title, subsequently becoming Associate Rector (NSM), under the Revd Canon David Jennings, in the Parish of Burbage with Aston Flamville. From 1999 Bob has worked as a Teacher, initially at Our Lady and Pope John Roman Catholic High School in Corby and then at King Henry VIII School in Coventry where he was appointed the first Chaplain since its foundation in 1545.

Bob has continued to try to keep his brain alive with studies in the Sociology of Religion and still attempts to play the organ. He is an enthusiastic cook and has a missionary zeal for Malt Whisky.

To continue his interest in education, Bob is a Governor at the St Mary’s Nursery and Primary Academy in Handsworth (our own Church school) and is Chair of Governors at the King Edward VI Handsworth Grammar School for Boys and a Trustee of the King Edwards VI Trust in Birmingham.

Bob is married to Penny (who is Managing Director of her own Skin Care company) and they have a grown-up family of 8 children, with 12 grandchildren. Dibley and Deacon (the Labradors) have become very important members of the family and loved by the Parish community.

Watch the video of the induction of Rev. Dr. Robert Stephen
and the church which has been placed in his care. 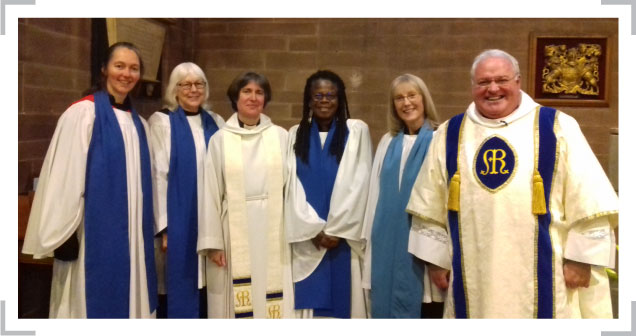 This photograph was taken in January 2018 when three Readers received their licence from the Bishop of Birmingham to minister in the Parish of Handsworth.

Left to right are Dr Stephanie Hayton, Ruth Cooper, The Revd Canon Catherine Grylls (Diocesan Warden of Readers who presented the licences on behalf of the Bishop), Eureka Drayton and Penny Stephen (who was licensed as a Reader to the Parish in March 2015). They support the Rector in all aspects of ministry in the Parish. 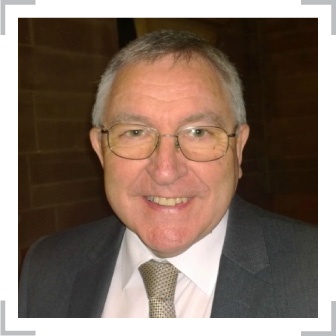 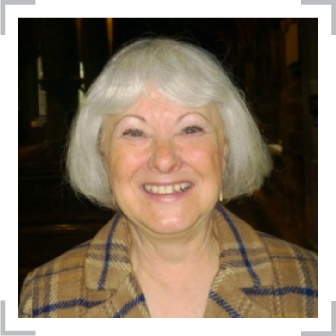 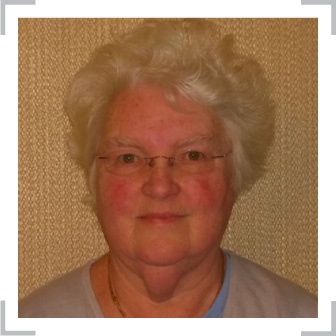 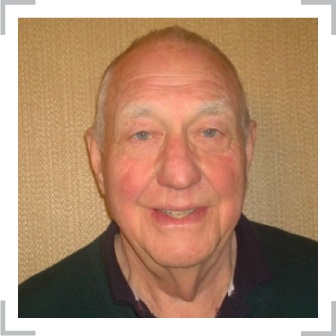 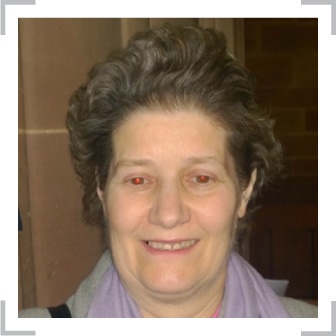 Rosemarie Seadon
Captain of the Tower 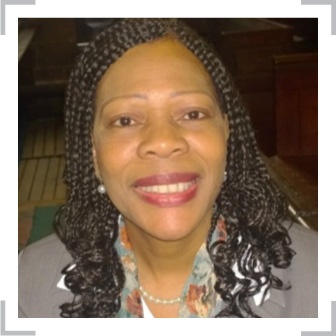 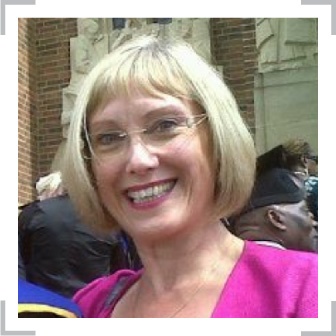 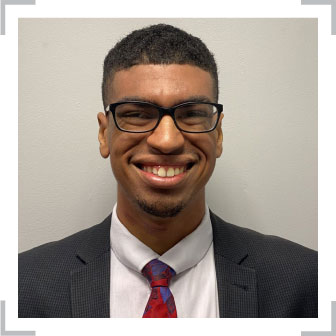